30 Year Anniversary – Across Australia by Balloon 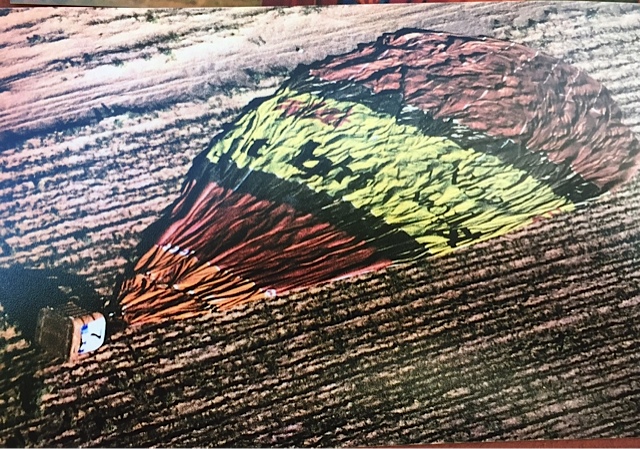 1988 – 30 years have passed but my memories are as strong as ever. Today 30 years ago I was in Perth working to finalise my concept of an endurance ballooning event from Perth to Sydney over 16 days.

A colourful lot of adventurers in various modes of dress with American Stetsons, Louis Vuitton kaki and blue jackets, Dutch clogs and black pantaloons, the red, white and blue Challenge jacket, convict dress, neat trim orange Just Right overalls and the jungle greens of the Australian Army team, 55 strong, led by pilot Darryl Stuart also providing crew and vehicles for balloonists from Poland and Hungary, set the theme for the celebration across the nation.

My elder son Mark flew my Just Right balloon supported by his crew, Chris and Kaye McLeod, David St. Clair, Penny York and Prue Ireland. His brother Grant, also a pilot, a crewmember for the assigned media balloon during the Challenge partied along as well.

No social media, no mobile phones, little access to weather information – but we did it and survived to share the numerous tales accumulated over 6000 kilometres of adventure and friendship.

I salute all who ventured along with me.