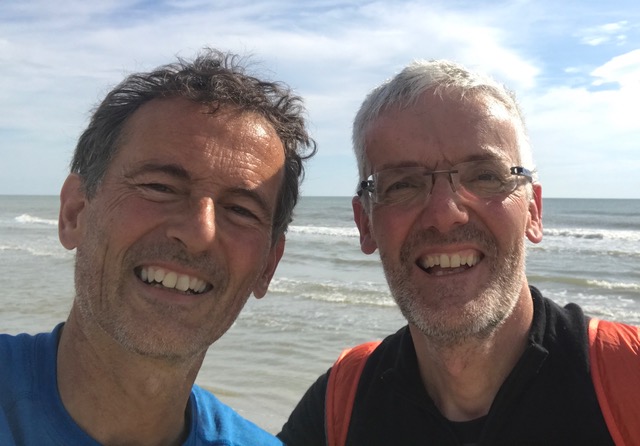 I asked both Laurent Sciboz and Nicolas Tièche how does it feel being a Gordon Bennett winner and FAI World Gas Balloon Champions? Their comments below:

Nicolas Tièche – Gordon Bennett Race Winner (R)
“In 2004 the famous Kurt Frieden could not participate, he ‘offered me’ his place for my first experience in Gordon Bennett starting from Thionville. I realized the long way still needed to get a good result in this demanding competition”.

‘I never lose,’ Nelson Mandela said. ‘Either I win or I learn’.

“After the 4th, 3rd and 2nd place, it was only at my 8th participation that we finally reached the top step of the podium. I owe this victory to my parents, my instructors, the persons who influence me, to all the flights that have brought me so far. I maybe needed that first place to ‘close the loop’.

I was lucky enough to enjoy it in the Danube Delta, on a beach in front of the Black Sea. It was an intense emotion. A special moment, out of time and crowds, during which I was able to think about this journey and how lucky I am to be able to live adventures like this.

I love to fly. Passionately”.

My comments on the champions:

Both pilots were presented with the Gordon Bennett Cup at the formal Awards dinner in Montbeliard France, as well as the Alan Franckel and John Stuart-Jervis trophy that honours two American pilots shot down by Belarus military in 1995. Approval had been given for the race gas balloons to fly in the Belarus airspace. Due to miscommunication this knowledge of approval was not passed on to the military who followed procedure and fired a rocket at the U.S.A.balloon.

After the race emails, calls, messages flooded into the world champions’ daily lives. On the evening of September 27 the local community of Avry devant-Pont, Fribourg hosted the first celebration to acknowledge the two outstanding sportsmen. The band played, singers dressed in local costumes sang, adults and children ate and drank as the pilots moved amongst the crowd posing for photographs and answering the many questions thrown at them.

The following morning the same two pilots were hosted by their loyal sponsors in Givisiez, Fribourg keeping their audience spellbound as they shared equally their fantastic story of flight over France, Germany, Austria Chez Republic, Austria, Slovakia, Hungary to their final touchdown in Romania.

Nicolas Tieche shared his story with me too.

“My relationship with the Gordon-Bennett began at the 1985 edition in Geneva. I was 18 at the time, with my recent hot air balloon licence in the pocket. The take-off of these balloons at night, to the sound of the national anthem of the different countries had greatly impressed me. If my participation still seemed totally impossible, these real adventurers nevertheless marked my mind.

I had to wait another 14 years to make my first gas balloon flight from Basel with a pilot who also strongly marked me, Christian Stoll. A pilot and winner of this fabulous competition. Two years later I passed my gas balloon licence and i also won my first distance competition in this discipline. It was the ‘Guru Memorial Race’, a friendly race with 5 or 6 balloons. We flew over Switzerland, France, Luxembourg, Belgium, Germany and the Netherlands … we won with a flight of 400 km … and the beginner’s Luck”

Definitely Champions – men who have found their passion and thrived on adrenaline. Bravo Laurent and Nicolas! 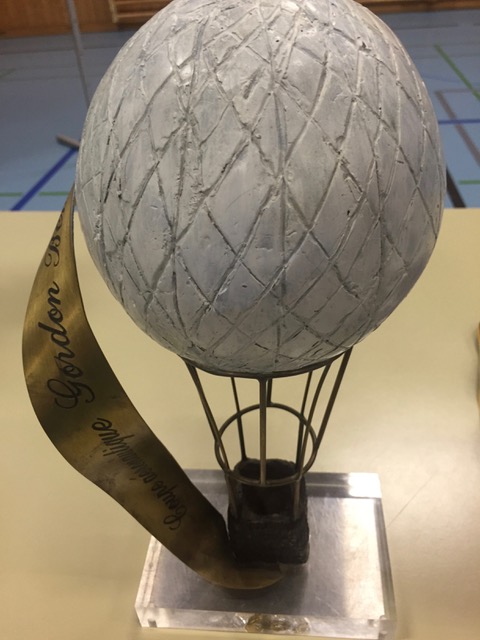 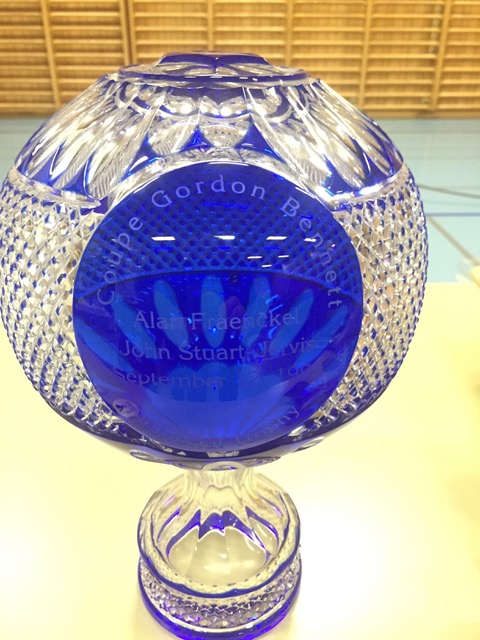 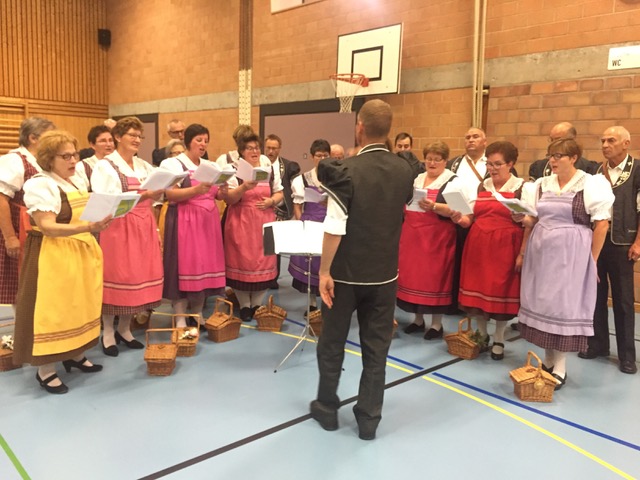