The lightning flared spreading its fiery fangs across the sky then hit the ground. Actually it landed in a wheat field, a large wheat field east of Moree. Flames surged skyward. Phones were ringing around the area. Farmers were donning fire gear, hell bent getting to the problem to control or snuff out that fire. They eventually did.

Only fifteen minutes earlier the heavens had opened spilling violent rain onto the earth. Water lie everywhere while the wheat under harvest would have to be ignored until the sun had sucked at the wetness from it. Harvest could then recommence.

Having arrived from Lightning Ridge I had been a guest on the farm for only a matter of hours when exposed to storm and fire. Sadly like many non-farming folk, I know little about a farmer’s life. Possibly I will learn before I leave.

Taking a few days break from the roads, passing other caravans taking their occupants to new horizons, making time to enjoy my personal horizons.

I have lost count of the number of farms over which I have flown my balloon, lost count of the various crops growing below my basket but today I am introduced for the first time to chick peas, fields of this crop. Canola stands ready for harvesting, as does the wheat as I explore the necessary machinery that is about to commence work.

There is some part of me that identifies strongly with country. 2002 Year of the Outback and again in 2012 Year of the Farmer I worked as a consultant on both projects endeavouring to promote the essence of Outback and later the essential role that every farmer plays in our daily lives.

I take this opportunity to again salute each farmer and his/her family for all they give to our great country, Australia. 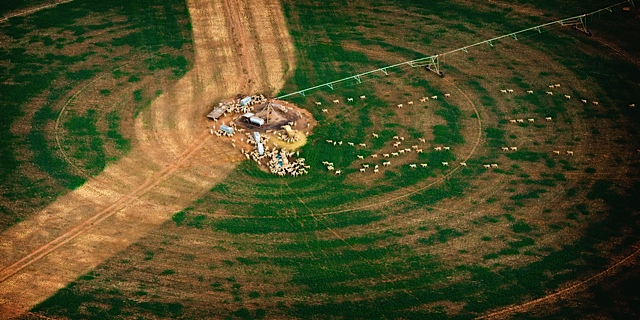 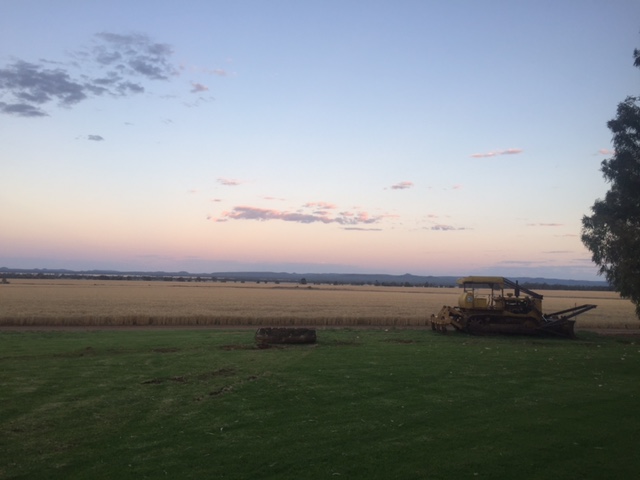 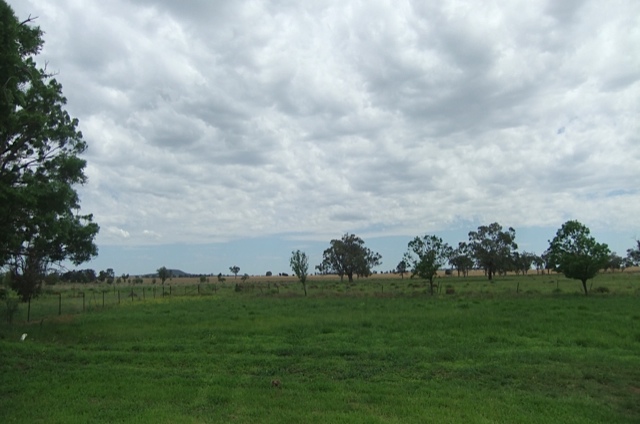