The very nature of ballooning, both hot air and gas, offers repeated opportunities to experience joy. One is lifted skywards standing in an open basket with a 360 degree view of nature below. And the nature of ballooning attracts people who are prepared to soak in such joy or even to share their joy with others.

Mathijs & Leny DeBruijn are two of those people. Mathijs and I first met in Nantes in 1983 at the World Hot Air Ballooning Championship. He was a competitor from the Netherlands; I was a competitor from Australia. Our paths continued to cross again in 1985, 1987, 1989 & 1991 at World Ballooning Championships. Mathijs brought his family with him as crew when participating in the 1988 Bicentennial Balloon Challenge across Australia.

April this year Tanys and I visited Mathijs and Leny at their beautiful home on the Dutch/German border. As a former Gordon Bennett Race Director he shared where the problems occurred with many of the competing pilots – mostly to do with their power boards or batteries failing. Mathijs offered his recommendation on selection of weather we should use for the Gordon Bennett race. Explained the history of the transponder and as a retired 747 airline pilot he shared lots of aviation stories.

“Remember Ruth the Swiss Alps are less than 150km from Bern, your launch site. Study up on flights in and over mountains especially any emergency”. Comments shared as Mathijs and Leny drove Tanys and I to meet another Dutch pilot who had participated in the 1988 Trans-Australian ballooning adventure. Who would also offer much needed support for the big Race.

We were now in the Netherlands. 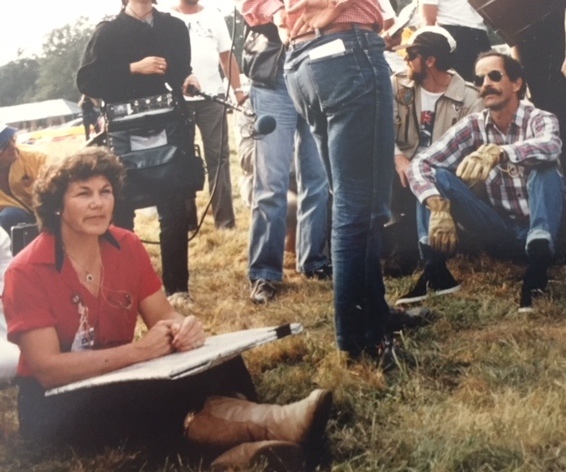 Leny DeBruijn and Ruth in Europe 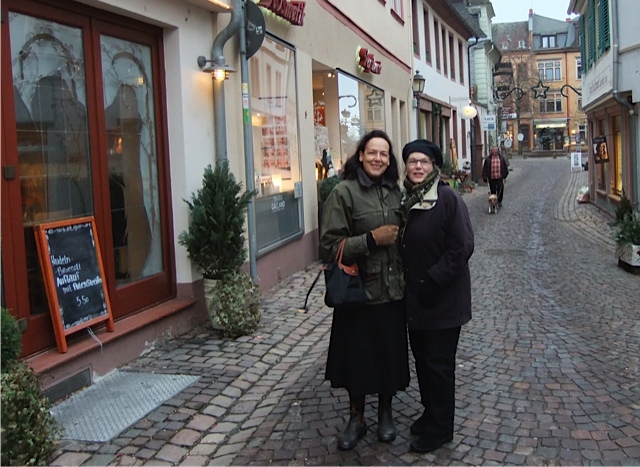