Ruth is a woman who stepped into a world dominated by males in the mid-1970’s. Her passion for flying her hot air balloon often in pioneering circumstances fulfilled her need for adventure. She discovered gas ballooning in Switzerland in 1985, gained her fixed wing licence in 1998 but her first love continued to dominate her life.

Clouds have featured strongly throughout my life. Emotional clouds I have had to rise above, often through pain and tears. Physical clouds throughout the skies over numerous countries where I danced upon, floated above or fell through in my colourful, magical balloons.

All clouds to date that I have conquered – SO the topic of my public speaking engagements is CONQUERING CLOUDS.

WHAT has been her most daunting moments in over 3000 hours in the air as pilot-in-command?

HOW has Ruth mixed her corporate and aviation worlds?

WHY is she the only female Gordon Bennett Gas Balloon rated pilot in Australia? .

LET HER take you high above the earth with spectacular images and share her adventurous aerial playground – with some of her flights over France, Austria, Germany, Switzerland, United Kingdom, Japan, USA, New Zealand, United Arab Emirates, Canada and throughout Australia.

BE INSPIRED AND UPLIFTED as you travel with Ruth along parts of her life’s journey. 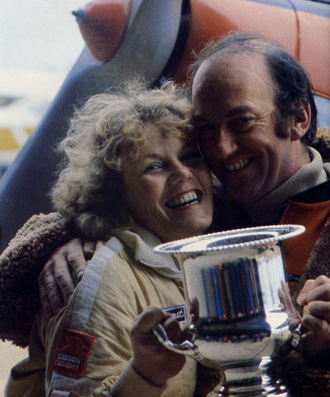 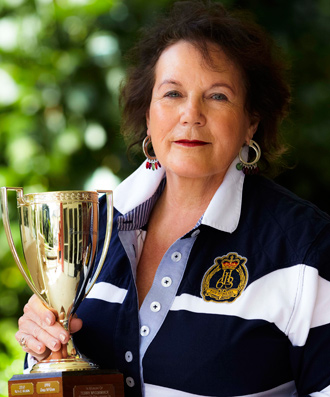 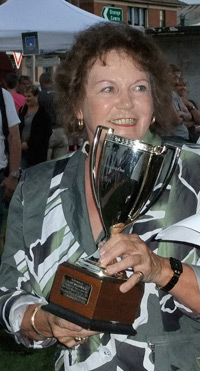 “Ruth has been a speaker at our Rotary Club in Canberra… a fascinating talk.
She held everyone quite spellbound. As ballooning is something that few if us know much about, there was a lengthy interchange of questions and answers.

We all left thinking that this lady is someone special indeed.”