I had last seen Rien Jurg in 1988, the year Australia had a 200th birthday party. And the Trans-Australia Bicentennial Ballooning Challenge captured the good and bad of partygoers everywhere.

Twenty-three pilots from the United States, 22 Australian pilots, 7 from the United Kingdom, 4 from Germany and Japan, 3 Canadian, 2 French and one each from Finland, Denmark, Austria, Netherlands, Hungary, New Zealand, Yugoslavia, Poland, Sweden, Switzerland and their crews were some of the party guests. Such a colourful lot of adventurers in various modes of dress with American Stetsons, Louis Vuitton kaki and blue jackets, the red, white and blue Challenge jacket, convict dress, neat trim orange Just Right overalls and the jungle greens of the Australian Army team.

It was Rien Jurg’s team outfitted in black pantaloons, white tops and on their feet Dutch clogs that remained memorable to me.

Now we were reconnecting at Twente Ballooning, his company’s office in Hengelo, The Netherlands. We received a warm welcome and Rien was effusive with his advice on the Gordon Bennet having flown the race many times. His offer of two immersion suits for flight over water plus extra VHF radios was gratefully accepted.

We responded positively to his suggestion we consider using fuel cells for our power supply source for our flight. “Expensive but worth exploring”. His words reverberated with both of us over the ensuing weeks. Source fuel cells was added to our ‘to do’ list.

In a short couple of days Team Australia had accumulated positive gas ballooning knowledge from both Mathijs and Rien.

It was not lost on me that Mathijs, Rien, Tanys and myself had spent at least 35 years EACH actively involved with ballooning and aviation. There was our common interest.

And we had finally secured a gas balloon to fly from the Munster Balloon Club – D-OWML.

Now we needed to follow the tradition in gas ballooning of finding and appointing a
Balloon Meister. 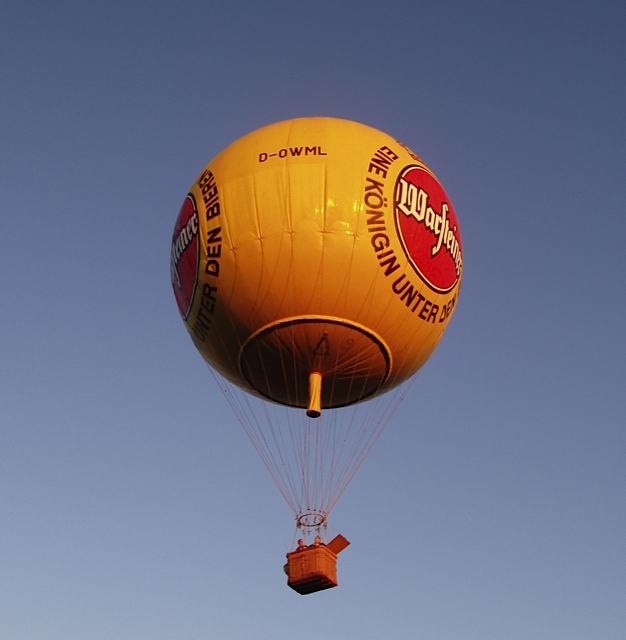